The siege on Senator Dino Melaye’s residence in Abuja by the police has finally come to an end after eight days.

The lawmaker, who represents Kogi West constituency, opened the door to the residence himself on Friday afternoon in the presence of police operatives and some senators of the Peoples Democratic Party (PDP).

While coming out of the house, Senator Melaye slumped to the floor and was later assisted onto his feet.

He was thereafter taken to the office of the Federal Special Anti-Robbery Squad (FSARS) in Guzape, the nation’s capital.

Watch the video of the lawmaker’s arrest below;

VIDEO: Osinbajo, Obi, Three Others Slug It Out At NEDG, BON Debate 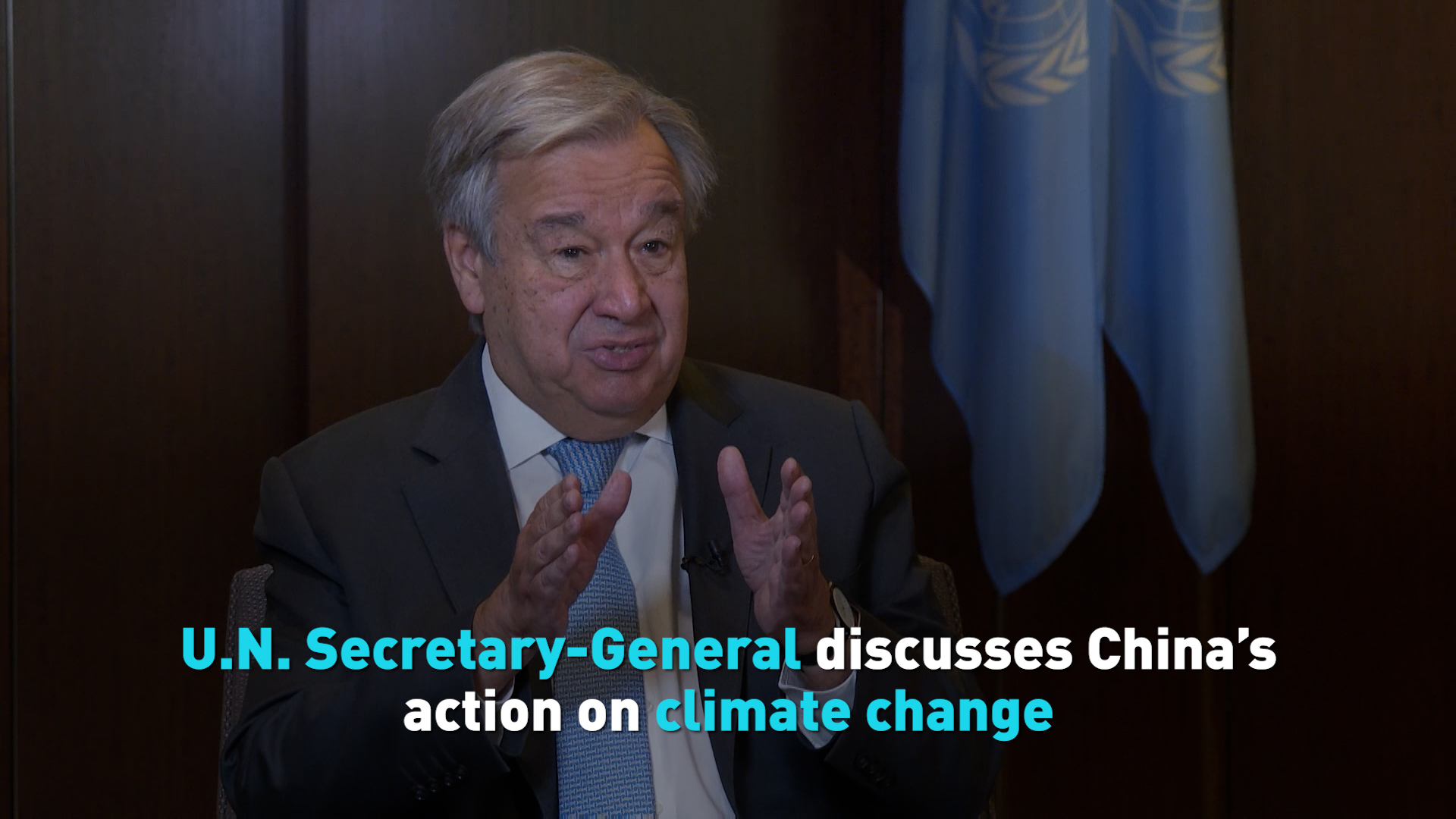 As the year ends and the global community continues to struggle with the COVID-19 pandemic, along with devastating economical and environmental crises, UN Secretary-General Antonio Guterres sits down with CGTN’s Liling Tan to discuss how China has spearheaded the fight against climate change and how China and the U.S. can lead global efforts on this issue.