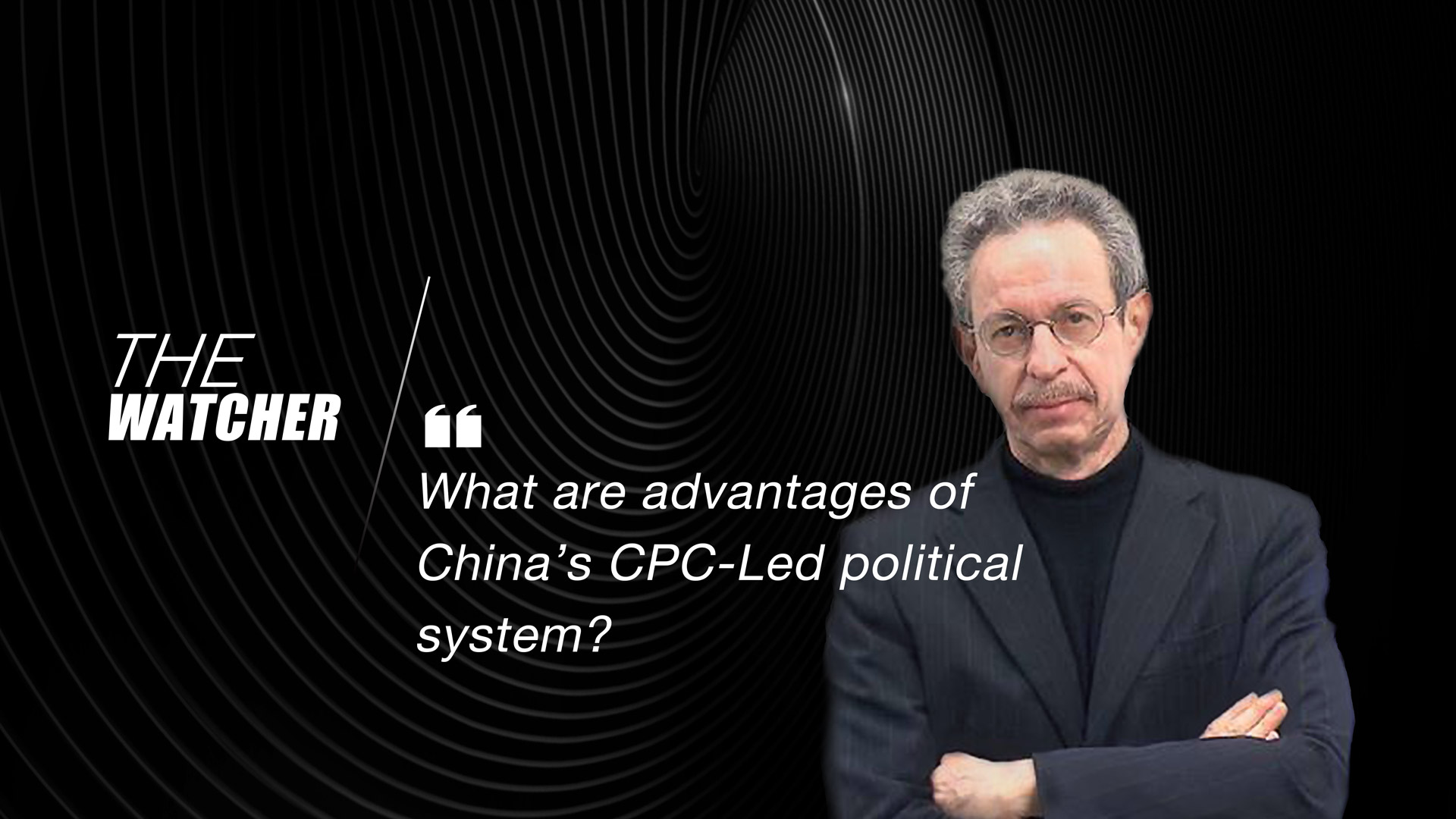 I’m Robert Lawrence Kuhn and here’s what I’m watching: the Communist Party of China, the CPC, on its 99th anniversary.

CPC General Secretary Xi Jinping states: “Our greatest advantage is that under our socialist system we can concentrate our strength on major undertakings.” This means the Party can recruit and focus economic resources, and organize and mobilize social forces, to implement massive national projects. Projects that require long-term commitments can have long-term commitments.

Party theorists stress that concentrating on “big things” can avoid the long decision-making cycles, tedious procrastination, laxity and inefficiency in capitalist society．This advantage, they say, is founded not only on the strong leadership of the CPC, but also on public ownership of the means of production.

Because only when the lifeline of the national economy is in the hands of the state, they say, can it concentrate large amounts of manpower and material and mobilize all forces to accomplish “big things.” But massive projects are not the only goals of a national economy — there are also technological innovation, efficient allocation of resources, job creation, product variety, consumer satisfaction, customer support — all are driven by market competition where smaller, private companies shine.

This is why China’s leadership calls for continuing reform and opening up. A major crisis is a litmus test of a ruling party’s governance philosophy and governing effectiveness. The COVID-19 global pandemic is the most extensive in a century. The outbreak had taken China by surprise. But the country regained its footing and started to fight.

In Chinese philosophy, as applied to governance or even to warfare, there is a clear distinction between what’s called the “Dào,” or the guiding principles, and the “Shù,” which means the specific strategies and tactics. In China’s war against COVID-19, the Dao, the overall principle, is that people’s lives matter most.

As a result, the government resolved to pay all costs related to the epidemic, everything from testing to treatment, all hospitalization – there was no limit. Almost 40 million CPC members fought the virus on the frontlines, including more than 13 million who volunteered their services. After weathering the pandemic, the Chinese people broadly appreciate the CPC’s leadership in the face of surging disease.