Withdrawal from the World Health Organization (WHO) would have “dire consequences” for the security, diplomacy and influence of the United States, said a commentary published Wednesday on The Lancet’s website, the world’s leading medical journal.

“The U.S.A. cannot cut ties with the WHO without incurring major disruption and damage, making Americans far less safe,” said the commentary, which was co-authored by 15 scholars from renowned American universities, the American Public Health Association and the National Academy of Sciences in Argentina.

U.S. President Donald Trump announced the country would sever its relationship with the WHO on May 29, one month after he halted U.S. funding to the United Nations health agency over its alleged poor handling of the COVID-19 pandemic. The Trump administration notified the United Nations of its withdrawal from the WHO earlier this week. 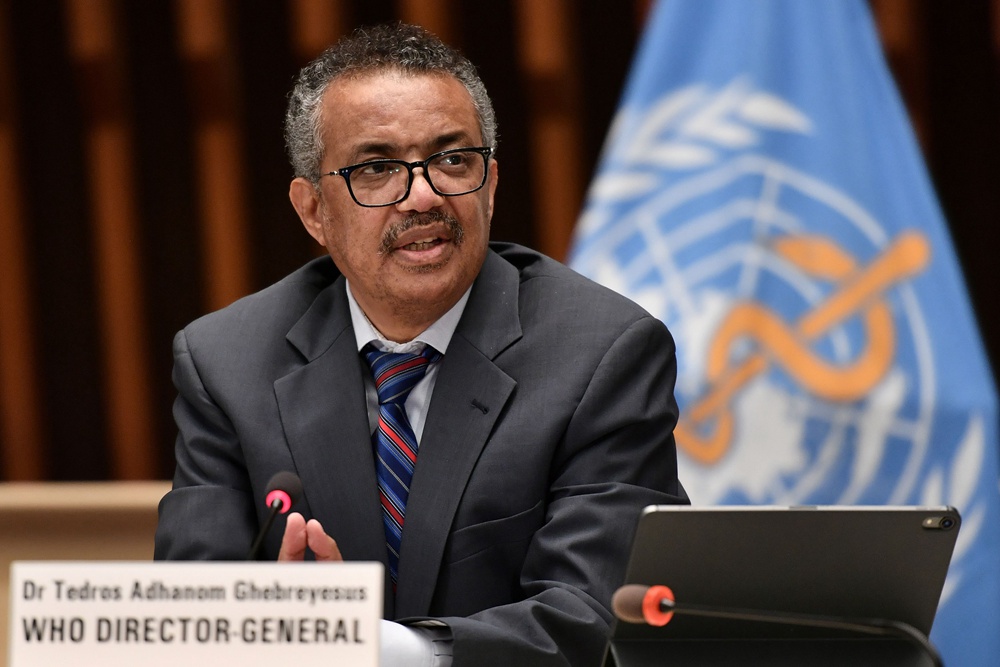 The “unilateral action notifying the UN” violates U.S. law, the commentary said, noting that the Trump administration “does not have express approval of Congress” to quit the organization.

The United States joined the WHO “through a 1948 joint resolution passed by both houses of Congress” and the decision to leave the body and terminate its funding violates a binding condition in that resolution, the article explained.

If Trump loses the presidential election in November, a new administration “could simply revoke the withdrawal upon taking office,” it added.

“The WHO has unmatched global reach and legitimacy,” the commentary said. “The U.S. administration would be hard pressed to disentangle the country from WHO governance and programs.”

It noted that “there are 21 WHO collaborating centers at the U.S. Centers for Disease Control and Prevention (CDC) and three at the National Institutes of Health, focused on U.S. priorities.” 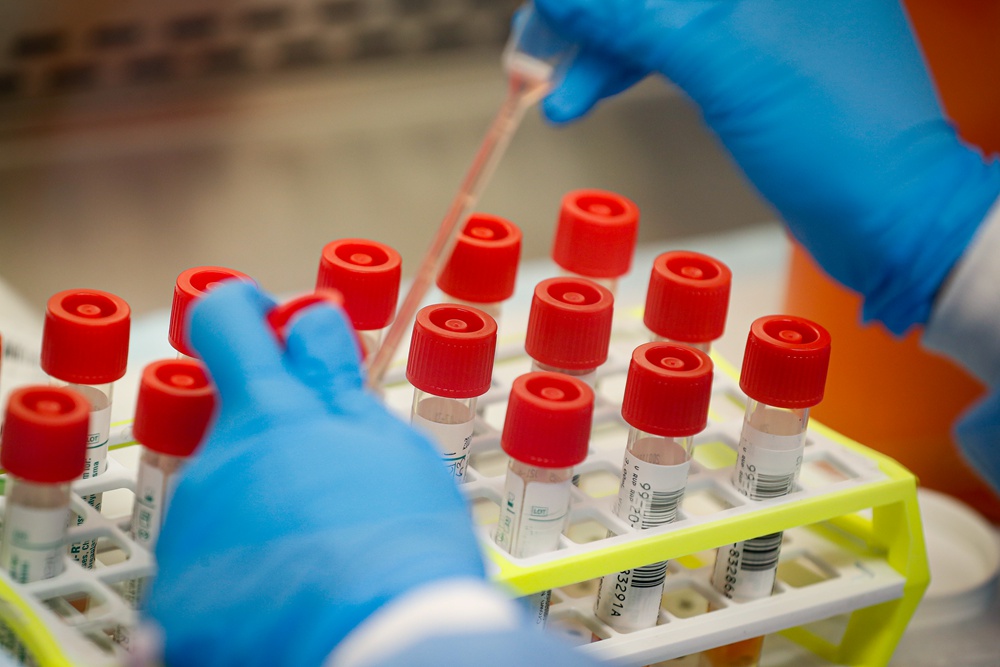 When seasonal influenza strikes in autumn, the U.S. “could be cut out of the global system to design annual influenza vaccines” after leaving the WHO, whose Global Influenza Surveillance and Response System collects data worldwide and studies circulating viruses, the scholars said in the article.

“Severing ties with the WHO could impede U.S. access to crucial tools for developing biological countermeasures to influenza,” they stressed.

Currently, the UN body is conducting the “Solidarity Trial” for COVID-19 treatments joined by over 100 countries. “If the U.S.A. does not participate in these WHO initiatives, Americans could have limited access to scarce vaccine supplies, and are likely to be barred from travel to foreign destinations,” the commentary said.

The number of COVID-19 cases in the U.S. is over three million, and the death toll has surpassed 132,000. Both numbers are the largest in the world.

A COVID-19 vaccine is vital for both safeguarding public health and safely reopening the society, the scholars pointed out.

In addition, the U.S. would not be able to promote crucial reforms of the WHO after leaving it, they argued.

“Health and security in the U.S.A. and globally require robust collaboration with the WHO – a cornerstone of U.S. funding and policy since 1948,” they said.