The U.S. has so far more than five million COVID-19 infections and over 165,000 deaths – both totals are the highest of any country in the world. The failure of the U.S. to contain the scourge has been met with astonishment and alarm in Europe.

Perhaps nowhere outside the U.S. is America’s bungled virus response viewed with more consternation than in Italy, which was unprepared when the outbreak exploded in February. But after a strict nationwide, 10-week lockdown, vigilant tracing of new clusters and general acceptance of mask mandates and social distancing, Italy has become a model of virus containment. 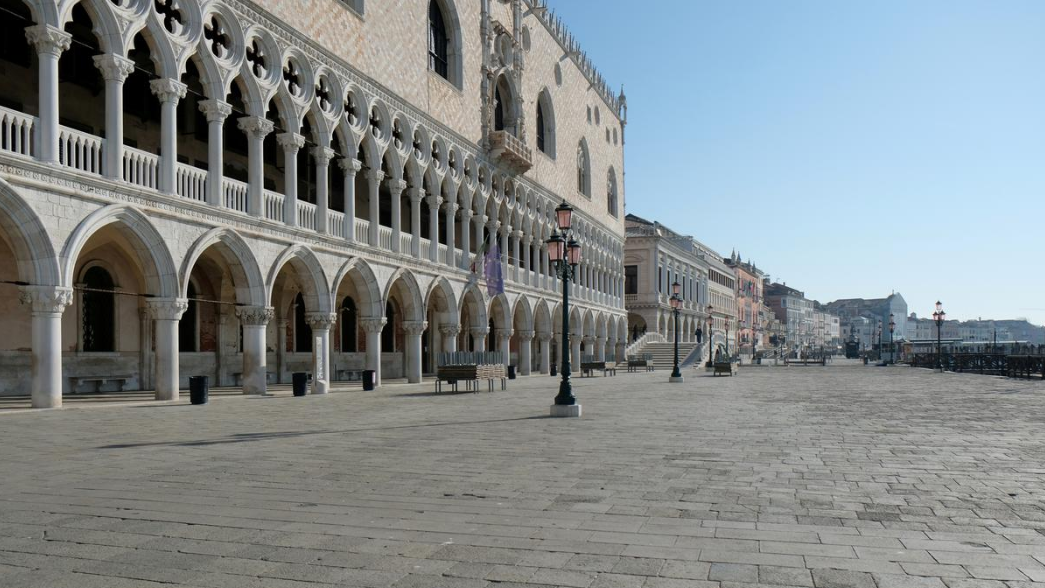 “Don’t they care about their health?” a mask-clad Patrizia Antonini asked about people in the United States as she walked with friends along the banks of Lake Bracciano, north of Rome. “They need to take our precautions. They need a real lockdown.”

However, U.S. President Donald Trump, who is seeking a second term in the White House in the November 3 election, has pushed states to allow students to physically return to classrooms, but health officials have expressed caution about doing so in areas where cases have been rising sharply. 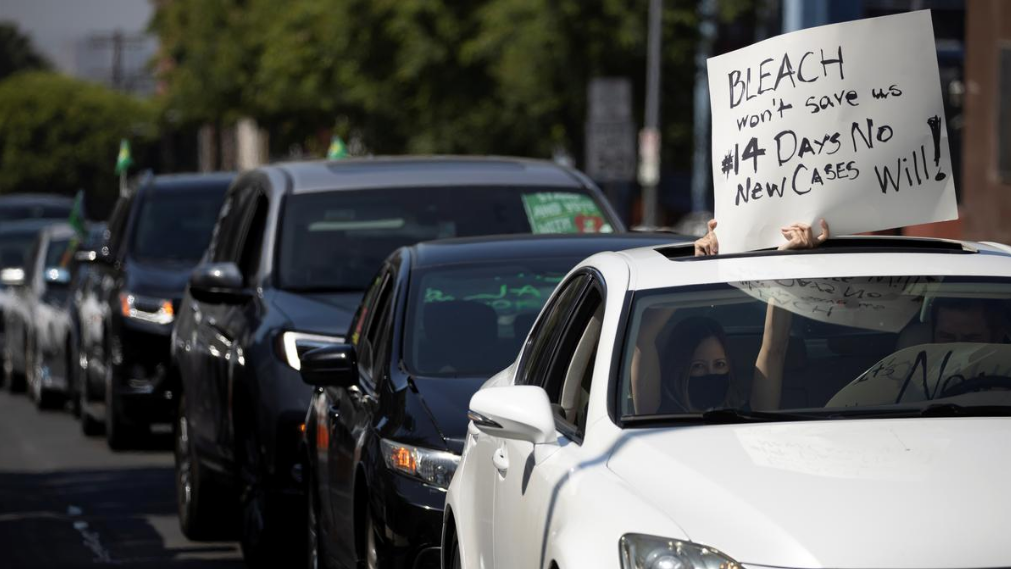 People participate in a caravan protest during a national day of resistance to demand a safe, scientific, racially just and fully funded approach to reopening schools during the outbreak of COVID-19, in Los Angeles, California, U.S., August 3, 2020. /Reuters

Much of the incredulity in Europe stems from the fact that the U.S. had the benefit of time, European experience and medical know-how to treat the virus that the continent itself didn’t have when the first COVID-19 patients started filling intensive care units.

Massimo Franco, a columnist with daily Corriere della Sera, said the virus has shown the U.S. is “very fragile, with bad infrastructure and a public health system that is nonexistent.”

Although European nations have lifted travel restrictions for visitors from 15 countries, they have barred U.S. tourists and visitors from other countries with growing cases from freely traveling to the bloc.

France and Germany are now imposing tests on arrival for travelers from “at risk” countries, the U.S. included.

Hard-hit Spain, France, Britain and Germany have seen infection rebounds with new cases topping 1,000 a day, and Italy’s cases went over 500 on Friday. Some scientists say Britain’s beloved pubs might have to close again if schools are to reopen in September.

In the U.S., new cases are running at about 54,000 a day — an immensely high number even when taking into account the country’s large population. And while that’s down from a peak of well over 70,000 last month, cases are rising in nearly 20 states, and deaths are climbing in most.

In contrast, at least for now Europe appears to have the virus somewhat under control. 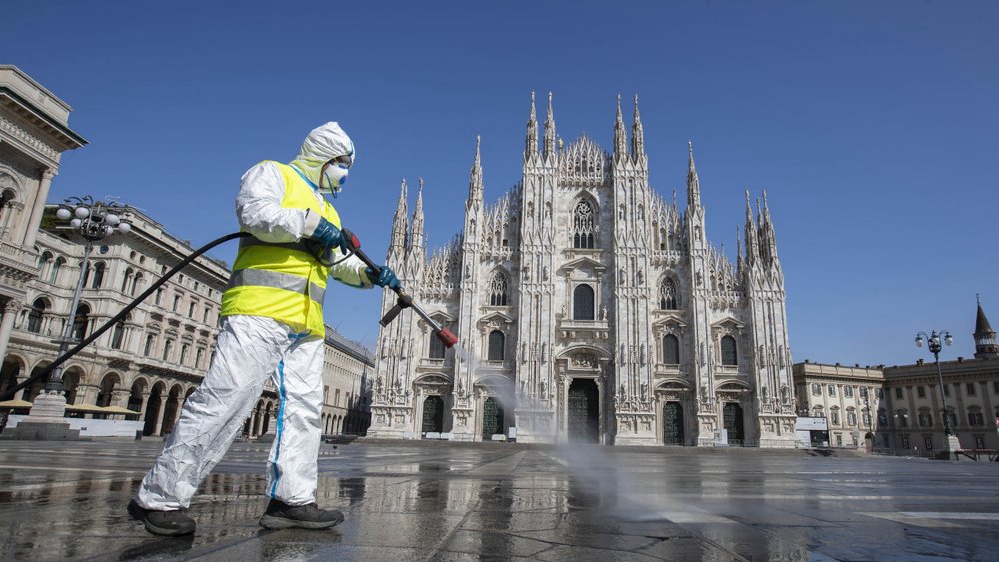 Since the COVID-19 outbreak, Trump has been at loggerheads with scientists over the country’s coronavirus containment policies, publicly refusing to wear face mask and urging people to get back to work as soon as possible. Trump’s frequent complaints about Dr. Anthony Fauci have regularly made headlines.

Health officials watched with alarm as thousands of bikers gathered Friday in the small South Dakota city of Sturgis for an annual 10-day motorcycle rally. The state has no mask mandates, and many bikers expressed defiance of measures meant to prevent the virus’s spread.

Dr. David Ho, director of the Aaron Diamond AIDS Research Center at Columbia University Irving Medical Center, who is leading a team seeking treatments for COVID-19, decried such behavior, as well as the country’s handling of the virus.

“There’s no national strategy, no national leadership, and there’s no urging for the public to act in unison and carry out the measures together,” he said. “That’s what it takes, and we have completely abandoned that as a nation.”