The 19th Central Committee of the Communist Party of China (CPC) held a press conference on Friday to introduce the guiding principles of its fifth plenary session. The four-day session concluded on Thursday with the release of a communique.

Here are some highlights of the press conference:

The agenda of the session has all been completed, said Wang Xiaohui, executive deputy head of the Publicity Department of the CPC Central Committee.

The proposals for formulating the 14th Five-Year Plan for National Social and Economic Development (2021-2025) and Long-Range Objectives for 2035 were adopted during the session, said Wang, calling it the most important outcome of the session.

This is the first time that China has set long-term objectives for the country to achieve socialist modernization by 2035, according to the official.

The drafting of the proposals, which consists of three parts and 15 chapters in total, has followed five principles, said Han Wenxiu, deputy director of the Office of the Central Economic and Financial Affairs Commission.

The principles include balancing the relationship between inheritance and innovation, government and market, opening-up and independence, development and security, as well as between strategy-making and operational tactics, according to Han.

It takes the domestic market as the mainstay and allows domestic and foreign markets to boost each other.

Focusing on the internal market is by no means a downgrade of opening-up, instead, the pattern aims to promote a higher level of opening-up by using two resources and two markets, said Han.

“As the two largest economies in the world, the economic ties between China and the United States are determined by the complementary of their economic structures and the openness of the global economy,” Han said.

A complete decoupling between the two countries is unrealistic and will not benefit either nation as well as the world, said Han.

China will promote high-level opening-up to provide more opportunities for the rest of the world, Han told reporters.

Talking about technological innovation, the Minister of Science and Technology Wang Zhigang told reporters that China has not and will never close its doors.

China is willing to hold international dialogues on sci-tech innovation with other countries. 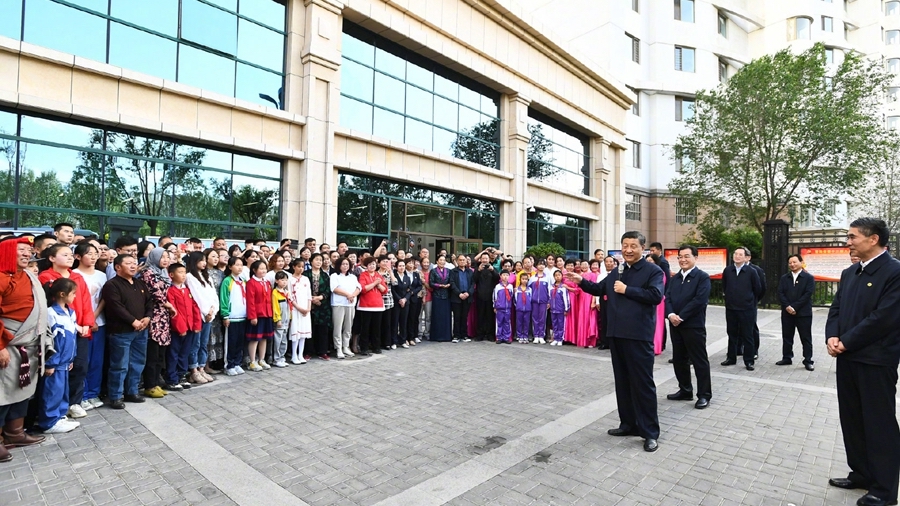 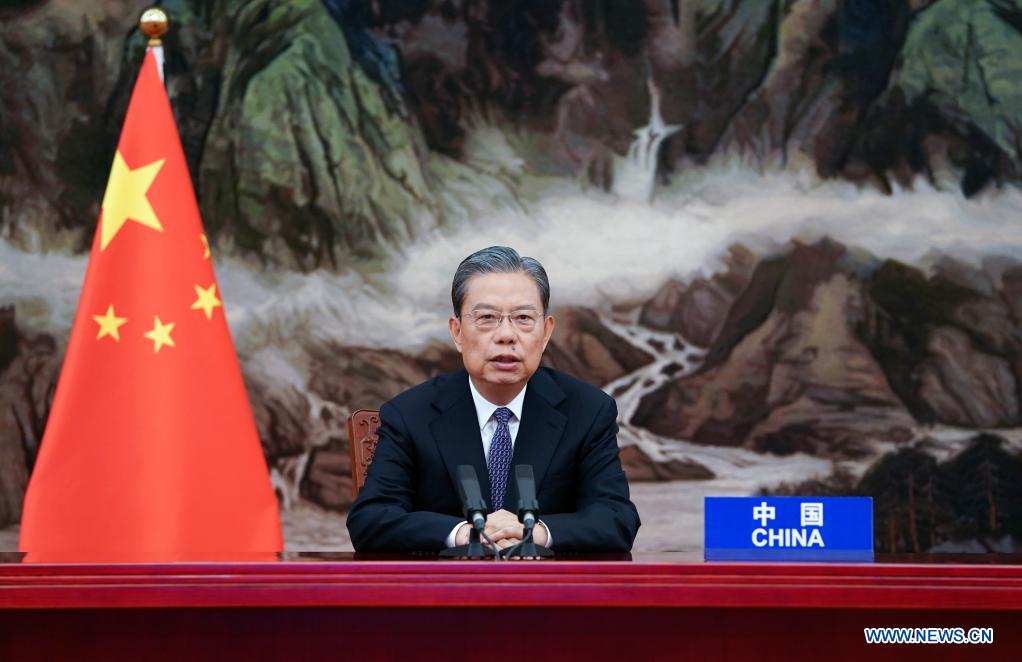 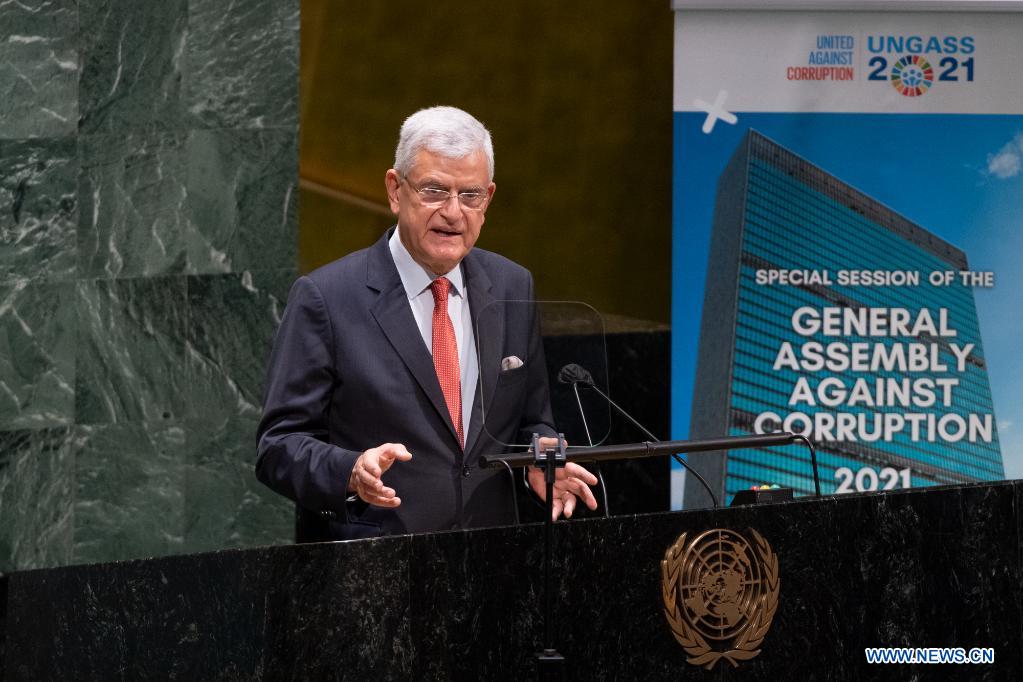